If you felt like three days of NFL football a week wasn’t enough, then you are going to absolutely love Week 15 of the 2021 NFL season.

With bye weeks over and a 16-game slate back again, the NFL is beginning its annual, late-year Saturday football games. The league no longer has to compete with the college football regular season, so it will take this opportunity to broadcast a couple of solid games to wider audiences and lighten the load of the Sunday slate.

There is only one Saturday game after the NFL’s wave of postponements due to COVID-19, but it features two AFC teams fighting for playoff position.

The Patriots (9-4) will head to Indianapolis for a meeting with the Colts (7-6). The Patriots ended Week 14 as the No. 1 seed in the AFC, but they will need to keep pace with the Chiefs down the stretch to keep it. As for Indy, they need a win as they look to emerge as one of the top Wild Card contenders, or as a potential challenger to the Titans for the AFC South title. Browns vs. Raiders, orginally scheduled to kick off Saturday afternoon, will be played Monday instead.

Here’s what you need to know about Week 15’s Saturday NFL game, including a full schedule, TV channels and more for the two Week 15 battles.

What NFL games are on today?

Below is the full schedule for the NFL Saturday slate in Week 15.

MORE: Why was Browns vs. Raiders postponed?

What time is Saturday NFL game on?

Here’s how to watch each of the Saturday NFL game in Week 15.

The Patriots will look to earn their 10th win in Week 15 as they try to separate themselves from the pack in the AFC and take a bigger lead on the Bills in the AFC race. They are traveling to Indianapolis to take on the Colts, who will test the Patriots’ below-average run defense with Jonathan Taylor, the NFL’s leading rusher.

The Colts (7-6) are fighting for a playoff spot so their running game and defense will come ready to play in this one. Whether they can win will depend on how much they can get out of Carson Wentz in a tough matchup. Both teams are coming off bye weeks so they will be fresh and well-rested.

Kevin Burkhardt and Greg Olsen will serve as the play-by-play announcer and color commentator in this game. Pam Oliver and Kristina Pink will be on the broadcast as well, and each will be a sideline reporter.

NFL WEEK 15 PICKS: Against the spread | Straight up

Streamers will be able to view both of the Saturday football for free with a cable subscription by using either the NFL App or the Yahoo! Sports App. You must enter cable/satellite subscription credentials to access it.

Meanwhile, cord-cutters will have plenty of options to watch each game. They are as follows. 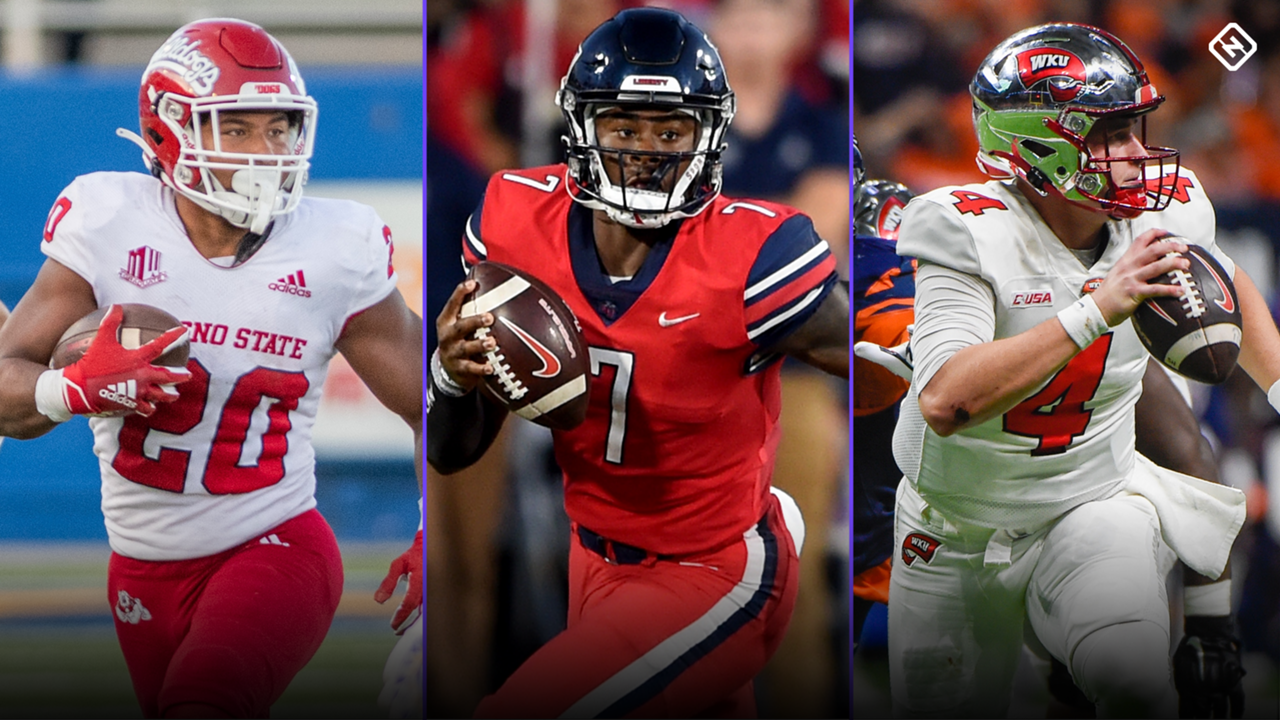 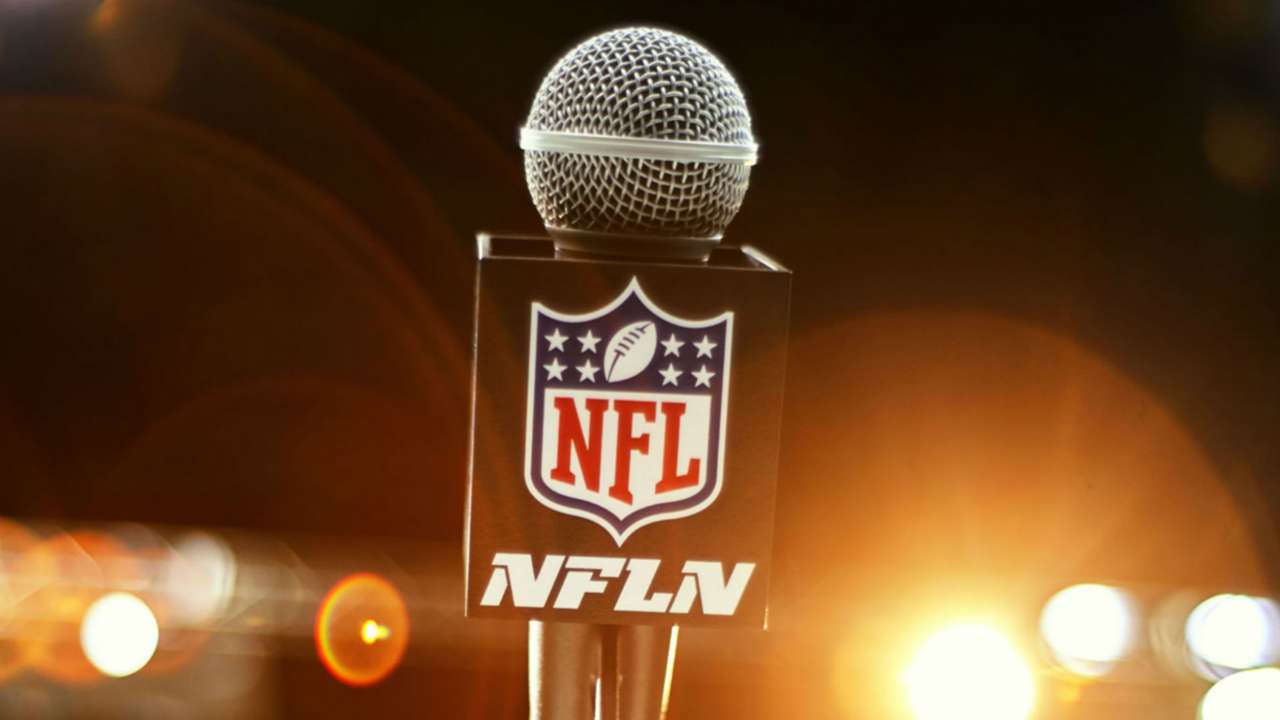 What channel is NFL Network? How to watch, stream the NFL’s Saturday games in 2021

What channel is NFL Network? How to watch, stream the NFL’s Saturday games in 2021 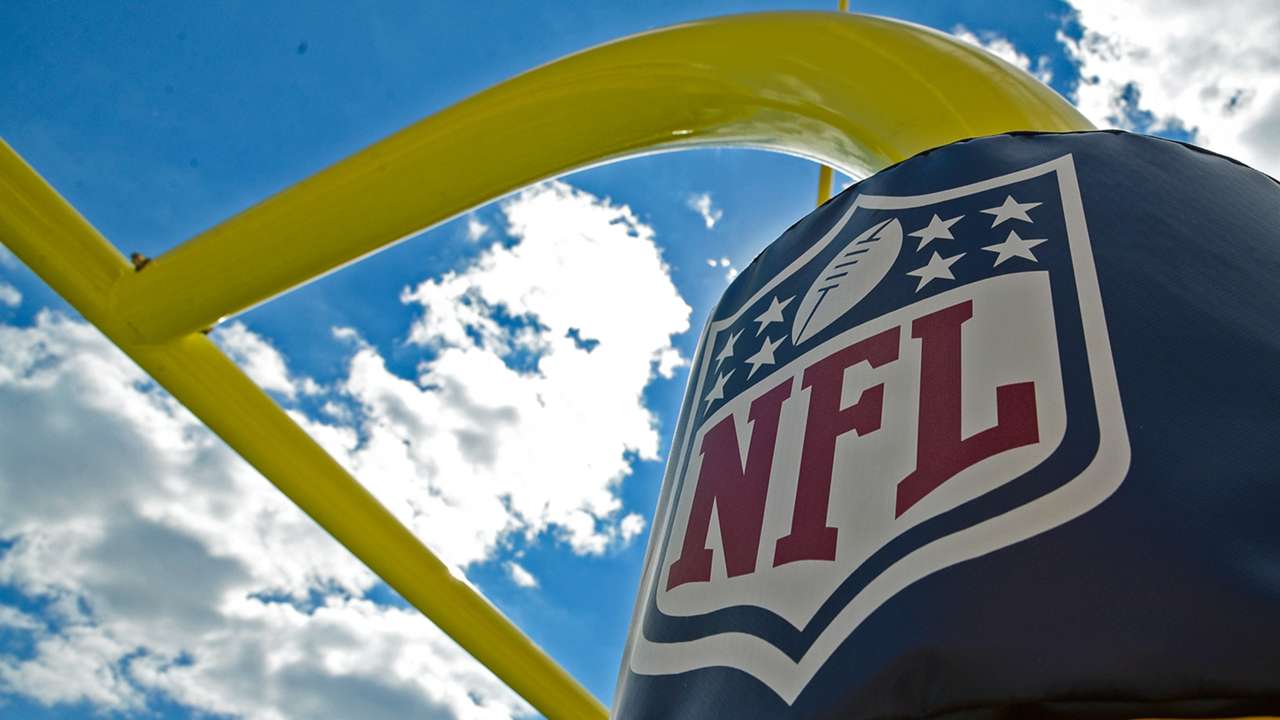 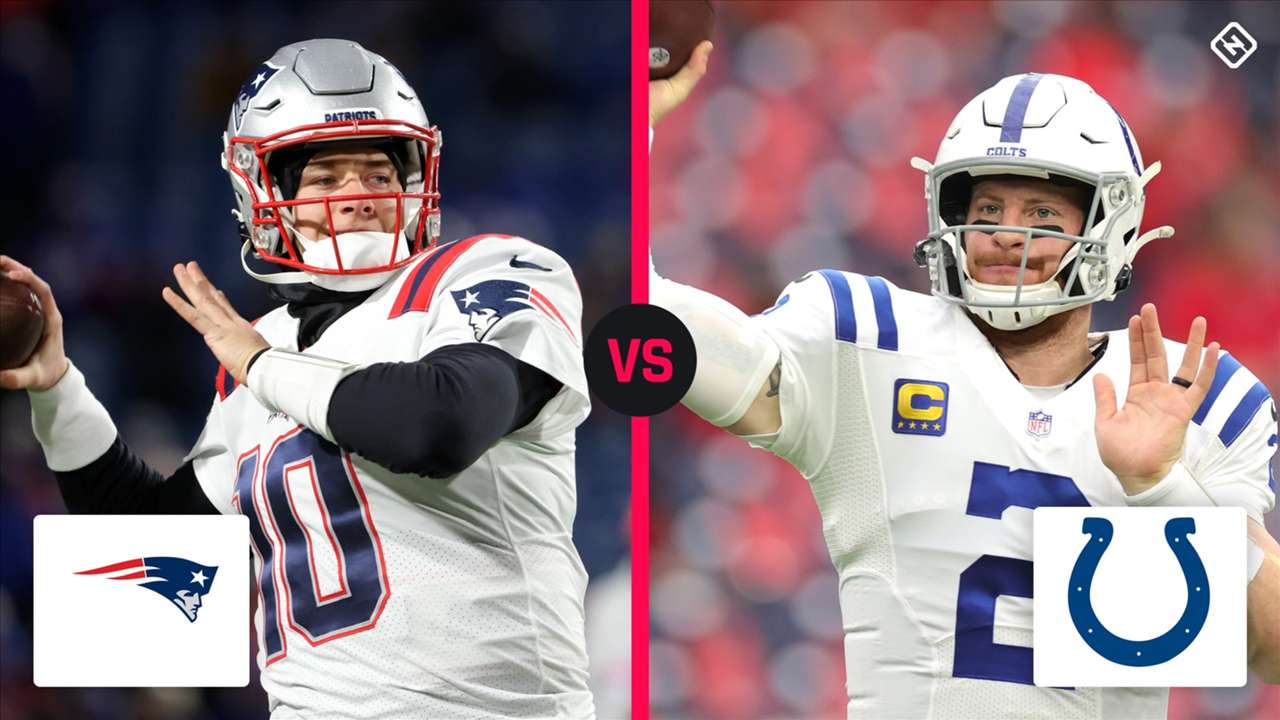 What channel is Patriots vs. Colts on today? Time, TV schedule for Saturday NFL game

What channel is Patriots vs. Colts on today? Time, TV schedule for Saturday NFL game