Get Ready To Better Customize Your Gaming With The Xbox HDR App For Windows – WindowsReport.com 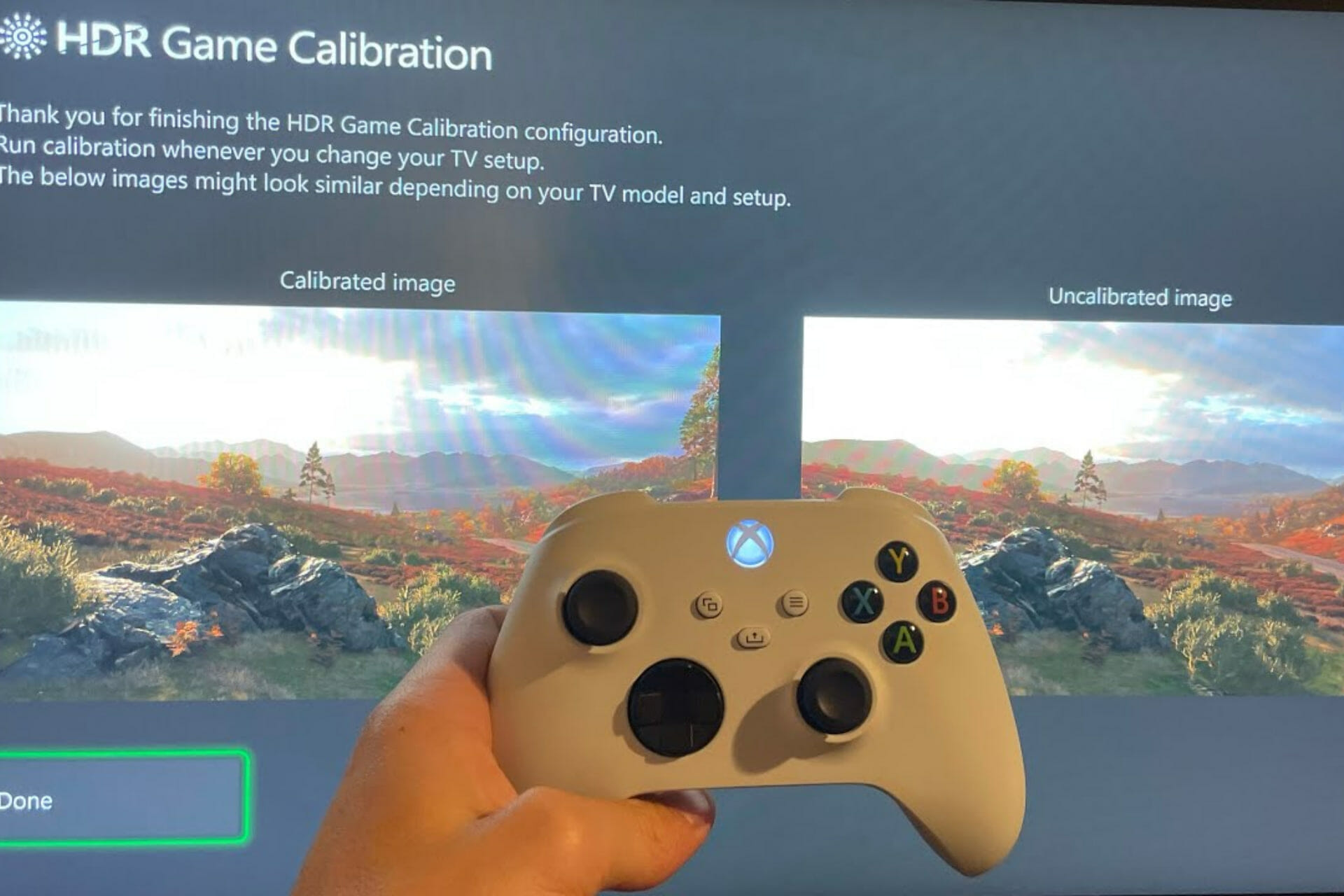 We all know that gaming doesn’t only happen on PC, and there are tons of competent console players there as well.

And, if you plugged your Xbox or PlayStation into an HDR-capable display, you surely know how important it is to carefully calibrate it in order to enjoy the highest visual fidelity.

Xbox already has an HDR Game Calibration app,  and Microsoft decided to bring this functionality over to Windows in the form of a Windows HDR Calibration app.

The Xbox HDR Calibration software is coming to Windows PCs

For those of you that have experience in this area, and for those that don’t, we’re here to tell you that, similar to the Xbox app, the upcoming Windows software will have three test patterns.

Of course, all of these choices are actually based on the recommendations of the HDR Gaming Interest Group (HGIG).

The Redmond tech giant noted that, even without their software, certified HDR displays work fine on default settings without needing any additional configuration.

However, it might still be worth checking it with the Windows HDR Calibration application once it becomes available.

If you were wondering where you can locate this feature, it can be found in the Settings app under System, Display, then HDR, in the Windows 11 Dev Channel build 22557 that just rolled out yesterday.

We have to also keep in mind that, since it is not live yet, it will simply redirect to Microsoft’s blog post.

Once the app becomes available, it will be possible to update it from the Microsoft Store as well. It’s currently unclear when the app will hit general availability, but we’ll let you know when that happens.

Excited about the new application coming to all Windows PC gamers? Share your thoughts with us in the comments section below.