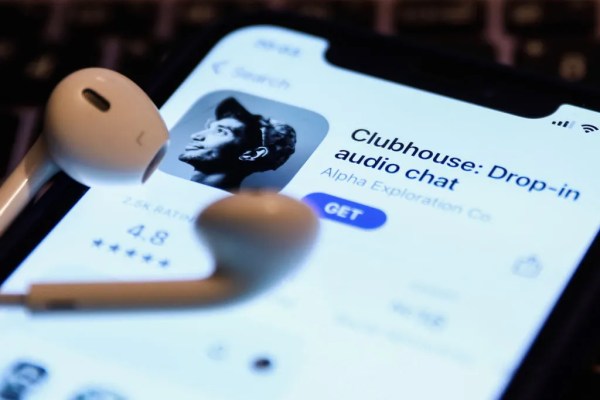 Clubhouse is testing a new in-room gaming feature on both iOS and Android devices, the company confirmed to TechCrunch on Tuesday. As part of the initial launch, the app is rolling out a game called “Wild Cards,” which presents a series of questions that are designed to spur conversation and help people get to know each other better. The game is currently only available in English.

To start a game on Clubhouse, you have to click the “+Rooms” button and then select the “Games” option. You’ll then be dropped in a social room where you can invite friends to play with you. Once everyone is the room, you can click “Start Game” to begin playing. 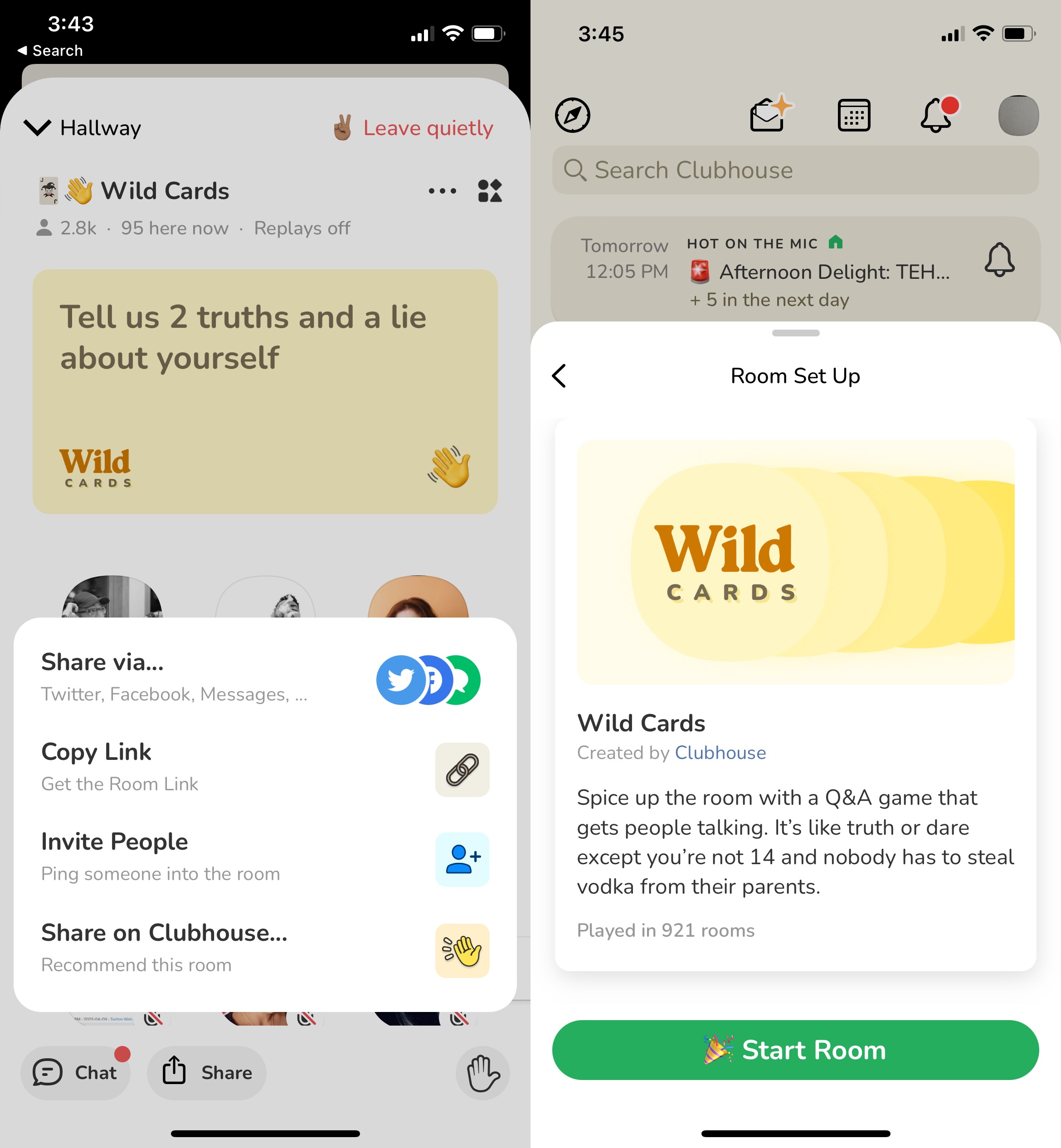 Clubhouse provided a list of questions that may be asked during the game. For example, you may be asked to pitch your best idea for a movie or series in 60 seconds. Or, you may be asked to try to find a movie that the whole group loves in 3 minutes or less. Other questions may ask you to share the last five things in your search history or to explain what type of dog matches your personality.

Live audio grew in popularity amid the pandemic as people around the world were confined to their homes. But, as restrictions have been lifted for the most part around the world and in-person events have returned, Clubhouse may be looking to retain users by launching new features that currently aren’t offered by other social audio products, such as Twitter Spaces.

The new gaming feature comes as Clubhouse recently added a text chat feature into its voice rooms that’s akin to what people might see on YouTube or Twitch. In-room chat is an optional feature, so anyone running a conversation on Clubhouse can toggle the option on when they kick off a room. The new option could be a way for people who are mic shy to get in on the action in audio rooms without having to actually speak up.